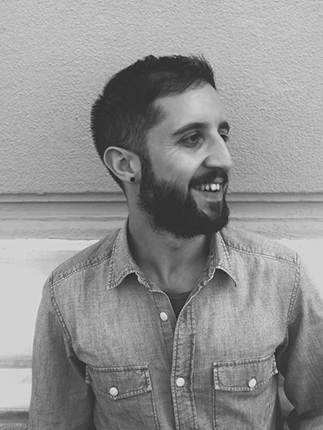 Andrea Mongia is an Italian illustrator.

Born in 1989, he moved to Rome and graduated in illustration from the European Institute of Design (IED) in 2011. Together with three other friends he co-founded Studio Pilar, an illustrators’ collective and a cultural association.

Since 2013 he has been working as freelance illustrator in various fields such as children’s books, newspapers and international magazines.