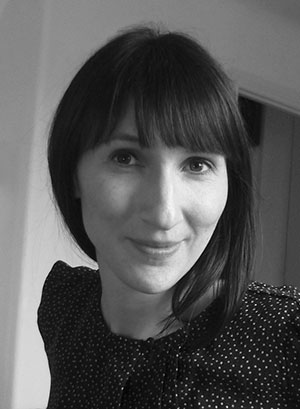 Catherine Meurisse was born in 1980 and is a French native. After studying literature in college, she attended The Ecole Estienne (Graduate School of Arts and Printing Industry) then The Ecole Nationale Superieure des Arts Decoratifs where she graduated with an award of excellence.

In 2005, she joined the satirical newspaper Charlie Hebdo as an illustrator. She also draws for Frencgh Magazines Les Echos, Le Nouvel Observateur or Telerama and illustrate children’s books for publishers such as Gallimard, Sarbacane, Bayard or Nathan.

Her last book, Moderne Olimpia, published by Futuropolis offeres a re-reading of West Side Story and mixes painting, dance and cinema.