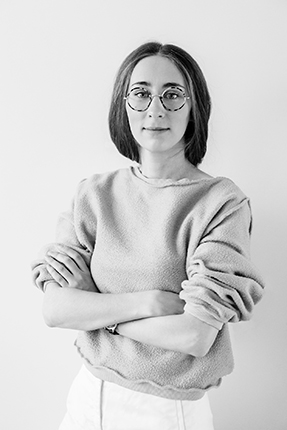 Her works were displayed on numerous exhibitions in Poland and abroad including Japan, France, Sweden, United Kingdom, Germany, South Korea, Portugal, Belgium, Italy, Bolivia, Cuba and the United States and has been awarded with many art and design related grants and awards (her illustrations were chosen three times to appear in the American Illustration Annual and she received a Society of Illustrators Silver Medal).