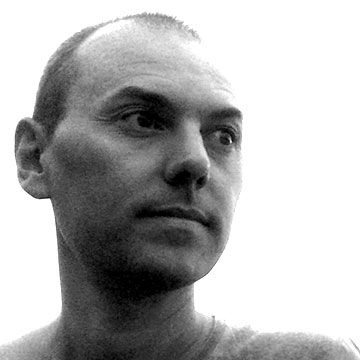 Mostly focused on the editorial field, he illustrates for children as well for adults, including big school book collections, creating characters, or developing conceptual images for magazines and newspapers.

The common point is always the simple and economical pencil line which is hidden behind each illustration.
The line is the soul. Textures or flat colors are just the shell.

He has collaborated with many publishers, magazines and newspapers such as: The Guardian, New York Times, Boston Globe, Diagonal, National Journal, Fortune, Fastcompany, Entrepreneur, Psychologies, Strategy and Business, Santillana, Bruño, John Hopkins, among others.

Martin has had two books published, El camino de Olaj (which won the International Compostella Award) and Zitarrosa. He was selected to take part of the Iberoamerican catalogue of illustration. (Published by El ilustradero and SM).