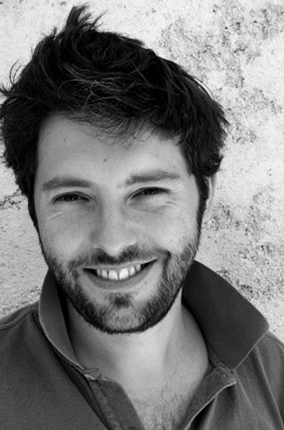 The ABC of Fred Benaglia

B for Bachelor in Arts, his first diploma that allowed him to go to Paris to attend the Estienne School of Art

C for Communication, that field in which he commenced his first job as an art director

E for Edition, from Albin Michel to Tourbillon, Nathan and Sarbacane, who publish his work and illustrations

We could go down the whole alphabet, or Fred could draw you a picture!!

Fred has illustrated Hug This Book and Twinkle, Twinkle, ABC (Phaidon) for the US Market, and multiple books for children in Europe including the Adelidelo and Petit Dernier series.