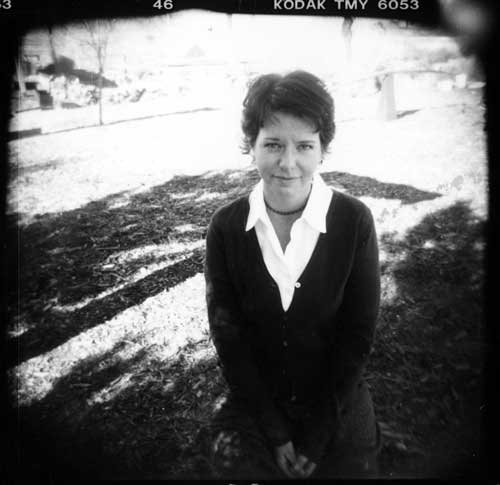 Hadley Hooper is a fine artist whose illustration work includes art for the Coretta Scott King winning memoir How I Discovered Poetry by Marilyn Nelson and the picture books A Small Thing . . . but Big by Tony Johnston and Another Way to Climb a Tree by Liz Garton Scanlon. She received considerable attention for her illustrations for Patricia MacLachlan’s picture book about Henri Matisse, The Iridescence of Birds. Her most recent book is “Two Brothers, Four Hands” written by Jan Greenberg and Sandra Jordan, on the Giacommetti brothers.

Her editorial clients include regular columns in the New York Times and the Washington Post as well as many magazine and newspapers. Her most recent ad campaign was for the central City Opera’s 2018 season.

In 2016 she created an immersive life size pop-up book for the Denver Art Museum  where visitors could perch on a moon, sit in the belly of a whale and swing from the neck of a loon. The installation was open to the public for 18 months. Her paintings can be seen at Goodwin Fine Art. She lives in Denver, Colorado.